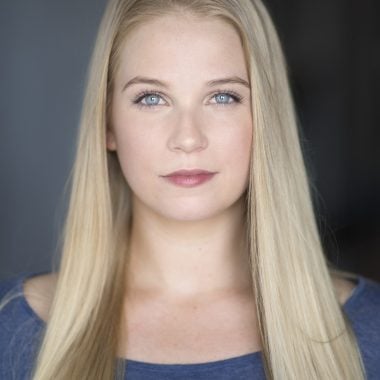 Vocal Coach – The House of Voice

Alice is a graduate of the Victorian College of the Arts with a Bachelor of Fine Arts (Music Theatre), where she was the grateful recipient of the Lionel Gell Foundation Scholarship. She has since established herself as both a performer and mentor to performers looking to expand their artistic versatility. Her most recent performing credits include the title roles in both ‘Cinderella’ and ‘Snow White’, Anna in ‘Spring Awakening’, ‘You Will Be Found’ and ‘Ned: A New Australian Musical In Concert’, alongside numerous radio and television campaigns.

As a performance and vocal coach, Alice has been fortunate to work with students through their own array of professional credits, including the title role of Billy in ‘Billy Elliot: The Musical’, ‘Sleeping Beauty’, ‘Peter Pan’, ‘Opera Australia’, ABC’s ‘The Floor Is Yours’, and multiple national competition wins including the Royal South Street Contemporary Voice Competition and Fast Track Talent.