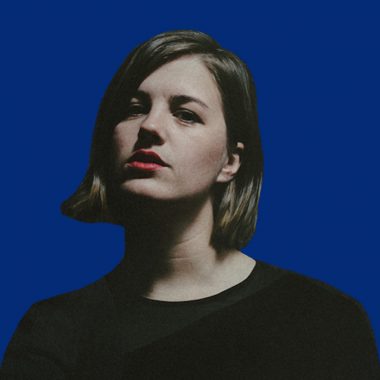 Olivia Hally is most well-known as the front woman of internationally-touring outfit, Oh Pep!. Her work was been featured in the New York Times and Rolling Stone, on NPR’s Tiny desk and Glastonbury’s stage.

She has toured the Europe, North America and Australia with the Mountain Goats, Lake Street Dive, Nathaniel Ratliff, Lord Huron, Valerie June and Martha Wainwright and Billy Bragg, who personally invited her to perform on his Left Field stage at Glastonbury. The two albums Olivia has released as Oh Pep! (Stadium Cake, 2016 + I Wasn’t Only Thinking About You…, 2018) have received critical acclaim from NPR to Rolling Stone to the New York Times; from ‘life affirming’ (Record of the Day) to ‘faultless folk rock’ (Rolling Stone) to ‘Miraculous’ (Paste).

Olivia’s writing is influenced by songwriters like Lucinda Williams and John Prine and her education at The University of Melbourne and Victorian College of the Arts Secondary School as a classical guitarist (Bachelor of Music). She has been a guest lecturer at the University of Melbourne and regularly mentors songwriters for Victorian government initiative, The Push.

Olivia also works as a producer and session player for other artists and is currently writing music for a play in NYC.

Olivia’s teaching is tailored with individualized content, making sure students have a strong foundation of tools to express themselves authentically. Without judgement, ideas are refined to make art that resonates with the student, that both consolidates and expands their sense of themselves as artists whilst having a lot of fun!