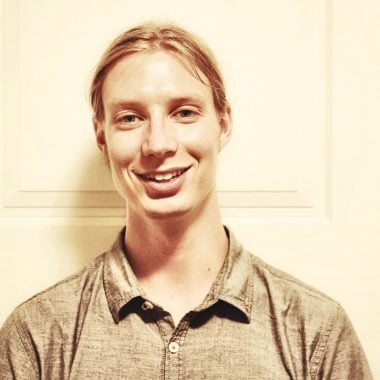 Guitar Coach at The House of Voice

Dylan is now available as the expert guitar tutor here at the House of Voice. Dylan is a graduate of the Victorian College of the Arts where he specialised in jazz and improvisation, studying under some of Australia’s finest musicians in the country.

Dylan has been performing since he was 15 years old and debuted at the Melbourne International Jazz festival at 16 whilst also performing regularly at The Australian Jazz Convention during his teen years. Which led to entrance into the prestigious Victorian College of the Arts, where he also played numerous times with the Victorian College of the Arts Guitar Ensemble and David Jones’ experimental orchestra.

In recent years Dylan has been a part of several Melbourne based projects, Including sold out performances at the Night Cat, Open Studio and the Cherry Bar with Echoplex and airtime on RRR with Wings Of Tyto, of which he is a member of the live band. He was also fortunate enough to work with Edward Kutcha, performing Kutchas oringnal pieces reflecting on his life as a member of the Mutti Mutti people and his childhood as part of the stolen generation.

Dylan believes that his role as a music teacher is to give the students strong musical foundations and fundamental skills that will allow them to make the most of their own musical journey. He encourages the pursuit of music to be personal and for the students develop their own unique voice through their instrument. This is often explored through, composition, improvisation or even just mastering your favorite songs. His focus on the technical elements of music and performance allows students to express the music inside them allowing the instrument to be a tool that frees up personal expression in this process.

Dylan has a great passion in helping others reach their musical goals, either through private guitar or bass lessons, theory and songwriting tutorials or running, arranging and directing student ensembles.

A self confessed guitar nerd, Dylan has plays and teaches a variety of styles including Jazz, Classical, Metal, Rock, Blues and Pop.