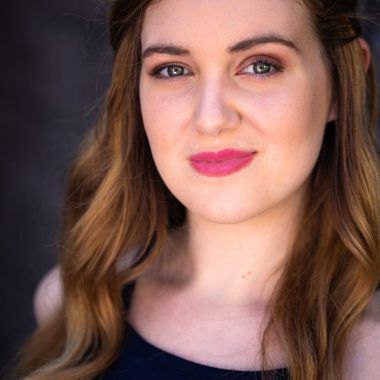 Crystal Haig is a graduate of the prestigious Western Australian Academy of Performing Arts. Having graduated with both a certificate in Music Theatre as well as Bachelor of Music Theatre, Crystal has refined her skills in music theory, aural, harmony, musicianship, character, performance presence as well as vocal ability. Crystal’s studies and professional performance has given her the ability and knowledge in all styles of voice including, rock, pop, jazz, musical theatre, cabaret, and gospel. In her last year at school, Crystal was chosen to perform in the CHOGM choir in front of the Queen. After graduating high school Crystal was selected for Performing Arts Perspectives as a vocal soloist in a showcase of the top ATRA Music students within WA and later went on to win Storm the Stage. Crystal’s has had the privilege of performing in almost of the major theatres within Perth and was fortunate be apart of a children’s touring show of Big Dreams for Book week. Crystal’s theatre credits include: Sunday in the Park with George, Sweeney Todd, Bloody Bloody Andrew Jackson, 42nd Street, Self written Cabaret and a soloist for Burton Lane in Concert.

Crystal has a passion for teaching and is best known for a warm, bubbly personality. Her extensive training allows her to teach across all styles (Pop, Rock, Musical Theatre, Indie, Jazz) integrating technical elements with creativity. Crystal employs the techniques of release and support alongside musicianship to allow voices to grow.